The funds necessary to ensure Jonah was given the best possible chance of survival were met and exceeded, and our gratitude immeasurable.

Despite treatment, Jonah lost the fight on May 28, 2021. Surplus donations are being used to ensure a lasting legacy to honour him and his loving community is created. 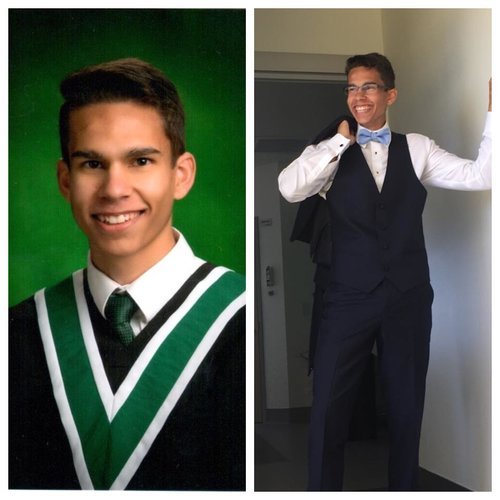 “Jonah is a wonderful young man. Kind, considerate, respectful and caring to his friends and peers. His courage as he is going through this challenge has been amazing. Outstanding young man in a very special family.”

“Jonah is a wonderful young man. Kind, considerate, respectful and caring to his friends and peers. His courage as he is going through this challenge has been amazing. Outstanding young man in a very special family.”

Many of you may not have had the pleasure of meeting Jonah, but to say he is a very special young man is truly an understatement. He is well loved and admired by his ever expanding community of family and friends and it has never been more prevalent than now in his time of need. His amazing story began well before this tragic news and I wish that’s the one I was telling you now, but unfortunately Jonah needs your help and I hope you take the time to read this.

On June 19th, 2018, just days before his graduation, Jonah was rushed to the doctors with a severe headache, lack of balance and numbness in his hands. An MRI was done and a tumour was discovered attached to his brain stem. He was rushed to BC Children’s Hospital for further testing and eventually a biopsy was done that confirmed our worst nightmare.

Jonah has been diagnosed with a rare and life threatening form of brain cancer. The tumour is inoperable, but he has recently completed 6 weeks of chemotherapy and radiation in their best efforts to slow down its growth.

In true Jonah fashion, he is working hard to gain back his strength and has also started a few courses online in lieu of the UVIC program he was scheduled to attend in the fall. Jonah is dedicated and determined, but he will require further, specialized treatment to get through this.

On September 6th, 2018 Jonah was finally approved for treatment at the renowned Harley Street Clinic in London, England and immunotherapy in Cologne, Germany. It’s the news we’ve been waiting for since he completed radiation and now it’s time to really rally for Jonah! The treatment is not covered by Canadian healthcare because the treatment is not offered in Canada. We are now aiming to raise at least $350,000 to pay for the next 8 months of treatment and expenses overseas. A gofundme has been set up to reach this goal and we are kindly asking for your donation to help our Jonah get the help he needs.

Thank you to all our friends, family and community for their overwhelming support during this difficult time. 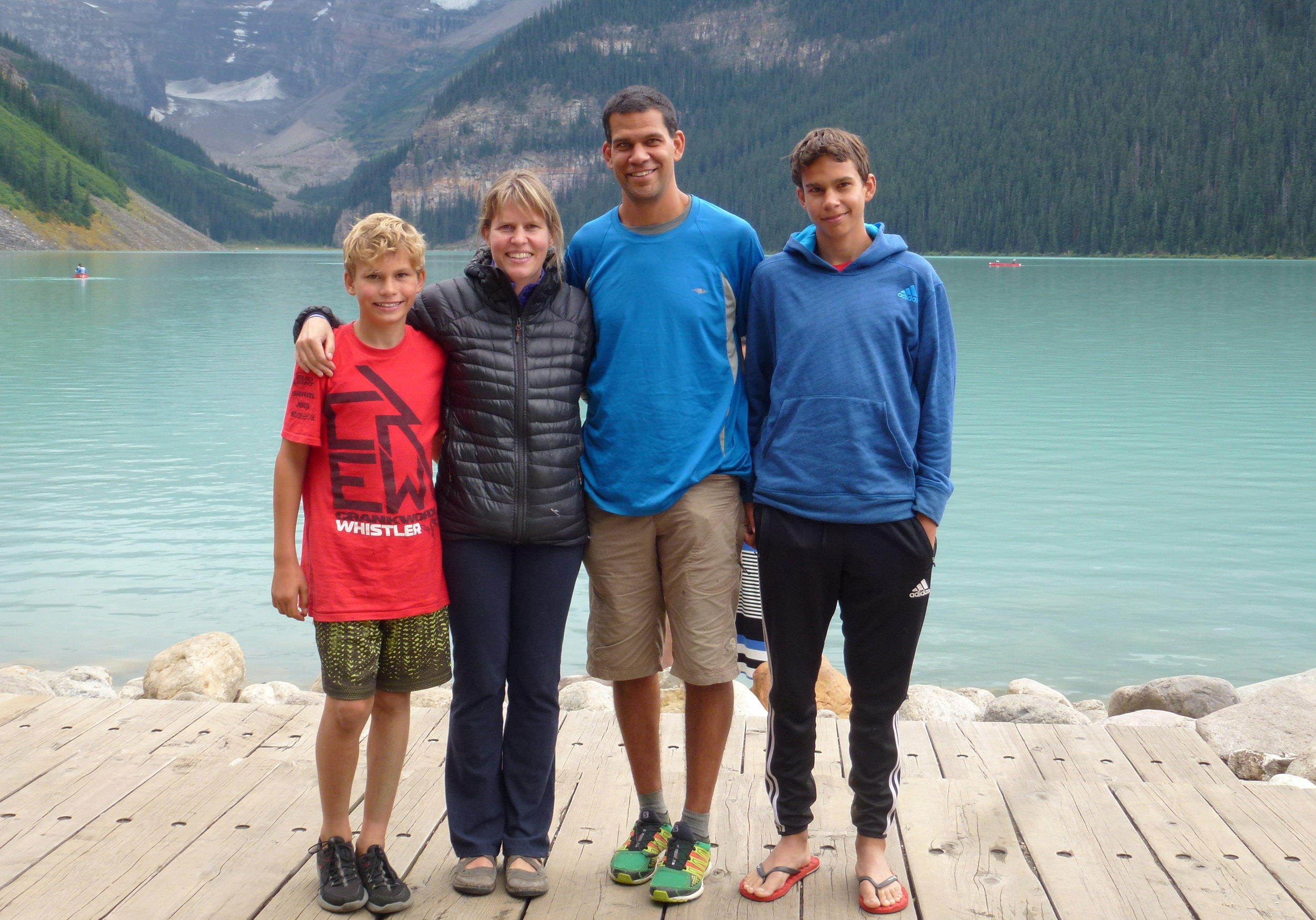