Jonah was home from Burnaby for about five seconds before he was off on his next great adventure. This time he went to Victoria for six weeks for a part-time course in web development. While he learned he doesn’t like web development nearly as much as game development, spending six weeks living with friends in a basement suite near UVic was really the adventure.

His time in Victoria was a chance to be a college kid. Jonah sat in on some university lectures, had to grocery shop, cook, find his way around town… Who knows all he got up to, but that’s exactly the way it should be; Jonah spent time living a normal life.

Like a normal college kid, Jonah came home for a solid meal at Thanksgiving. This also meant he could attend the second Jump for Jonah basketball tournament put on by the Carihi PE Department. Last year, Jonah had to miss this epic event, as he was in England receiving treatment, but seeing the town rally behind him in person was clearly an emotional experience. More than 20 teams came out, and over $17,000 was raised! That kind of support makes your heart feel like it’s going to burst, so it wasn’t hard to find something to be grateful for this Thanksgiving.

Just one week later, it was time for another road trip to fulfill another dream, a chance of a lifetime that was a lifetime in the making… 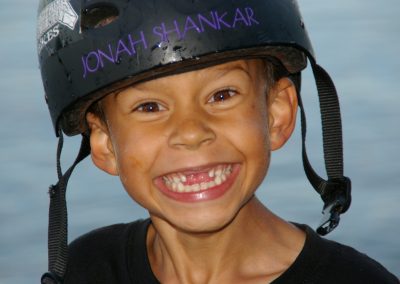 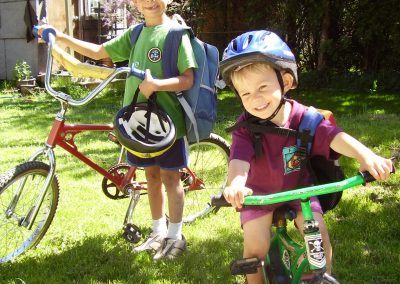 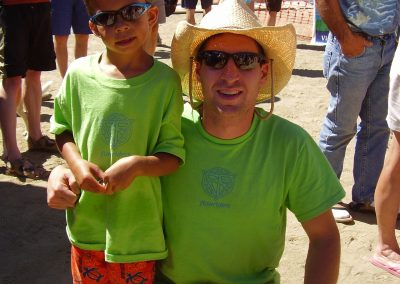 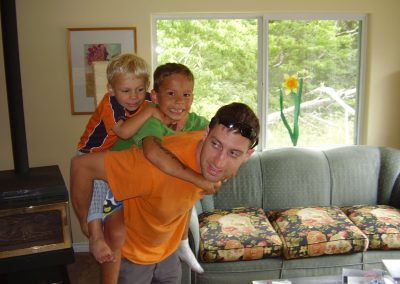 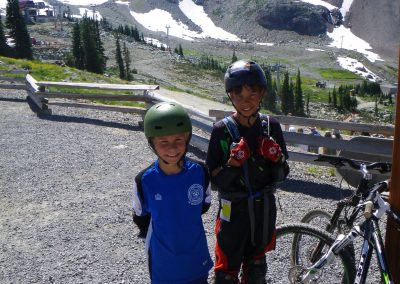 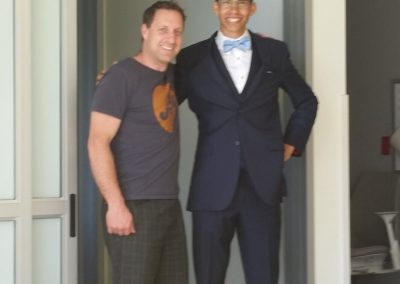 Once upon a time, before Jonah can remember, his aunt was the one he came running out to greet when the car pulled up. Foolishly, this aunt started bringing around a much cooler person who could jump his bike off buildings, and it wasn’t long before this guy backflipped his way into Jonah’s heart, eventually earning the cherished title of Uncle Johnny.

Uncle Johnny spent many hours with his nephews, Jonah and Marcus, and by the time they were teenagers, he considered them two of his best friends and riding buddies. Taking them to Red Bull Rampage, the world’s most insane mountain biking event, was something he hoped to do one day. These days, one days are being turned into todays, so with some help from some mountain biking connections, Uncle Johnny secured tickets to the sold-out event.

After checking out a map, the trip morphed into a five-day trek in a minivan with mom, dad, brother, aunt, uncle, and cousin in tow, spanning over 1000 miles and three states. As well as taking in Red Bull Rampage, the family saw Las Vegas, Bryce Canyon, Zion National Park, Antelope Canyon, Horseshoe Bend, and the Grand Canyon. The scale of the landscape, the insanity of the competition, the colour of the dirt… all of it was breathtaking.

It’s amazing everything Jonah has done this year. In addition to travel for treatment, Jonah has been to Tofino, 70 Mile House, Nevada, Utah, and Arizona. He has been snowmobiling, surfing, bungy jumping, skydiving, boating, canoeing, and played hundreds of holes of disc golf. He has taken classes, been to at least five national parks, participated in the coolest internship possible, seen the sun set on the Grand Canyon and watched elite athletes compete on the world stage. He’s been to Rampage, and he’s been on a rampage. 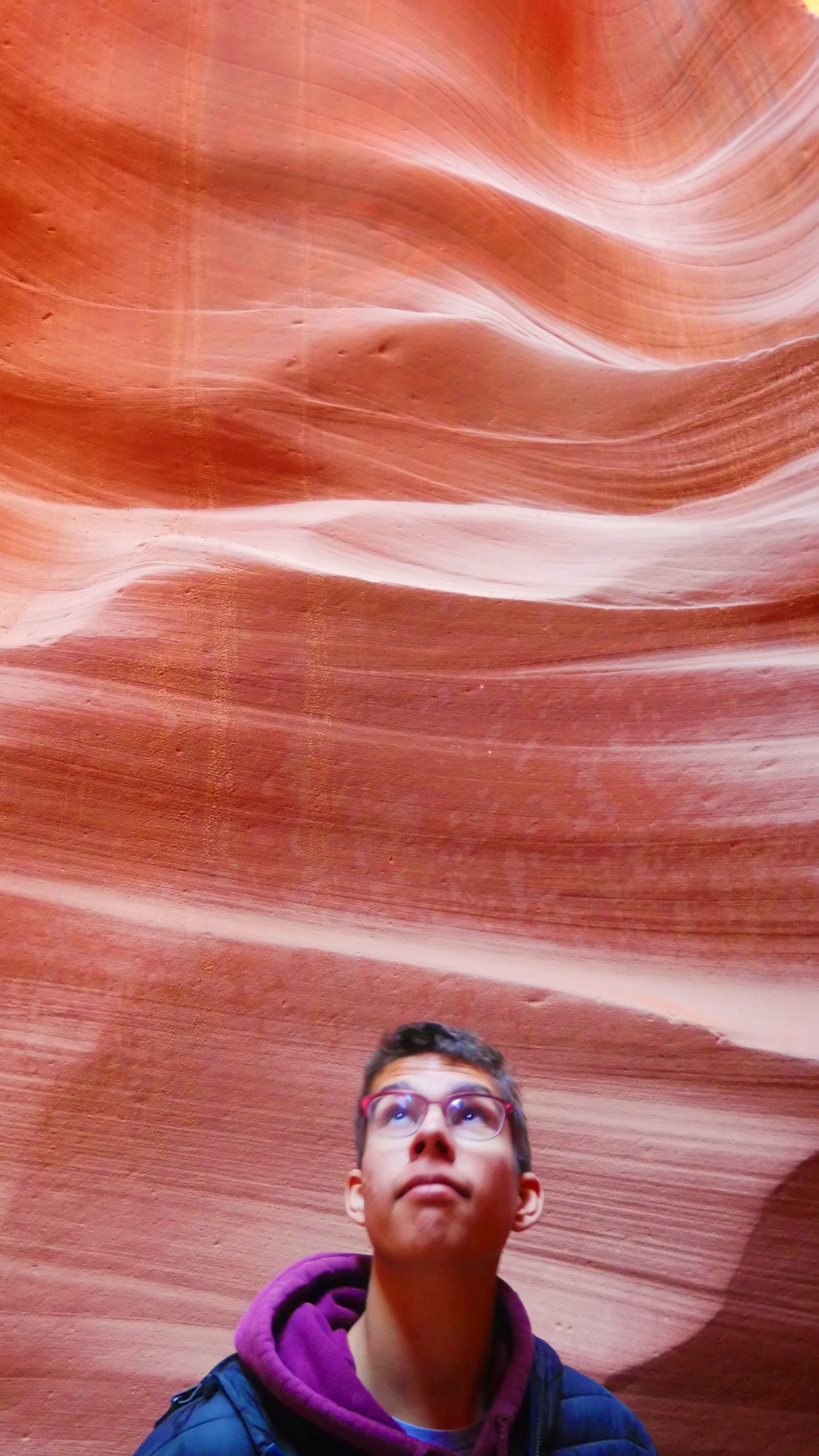 Even before he got sick, Jonah liked to quote from one of his favourite movies, “Life is short. Stunt it.” The Shankars embraced this spirit in 2019, focusing on family and living. Hopefully your 2019 was as full of life, and may your 2020 also be brimming with the people and things you love. Happy holidays, much love, and many thanks for all you do. 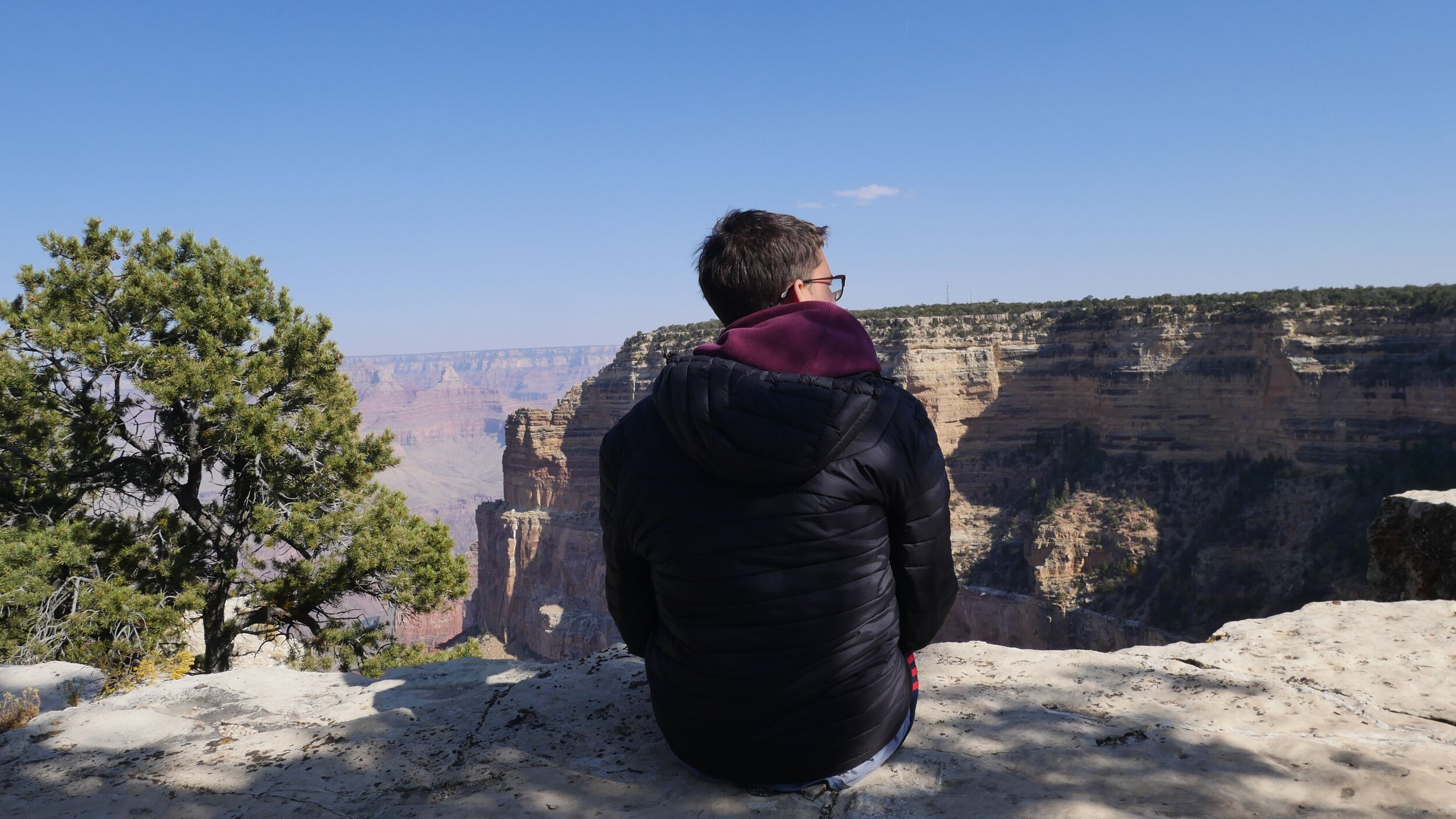 ← Fall 2019: Part I – The Stuff That Dreams Are Made Of Jonah Battles On During the Pandemic →