Summer officially ends this weekend. For Jonah, it has been a busy one, not just fighting for his life, but trying to savour it.

After a speedy recovery from a seven-hour diagnostic brain surgery, BC Children’s Hospital was keen to to give Jonah outpatient status, likely to relieve the congestion and noise from the volume of his visitors, who were often spilling out into the hallway. He started radiation and moved into Ronald McDonald House.

As he still had to stay in Vancouver for daily radiation sessions for six weeks, Jonah needed to fill his time away from home. Though he couldn’t go far, he decided “eat his way around the world”, by sampling the plethora of ethnic foods available on the mainland. He dug into everything from Hawaiian to Ethiopian. 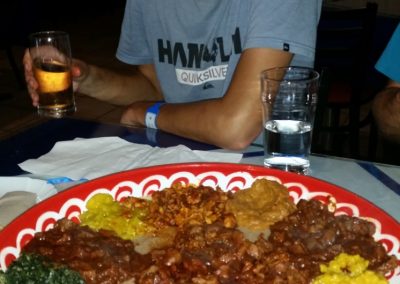 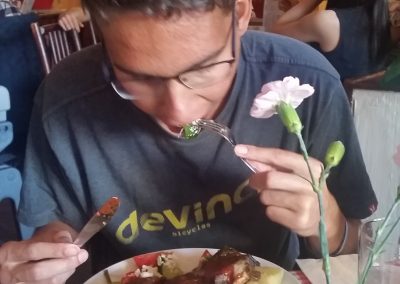 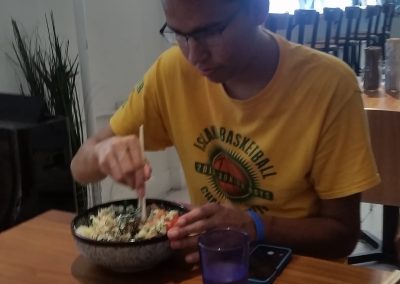 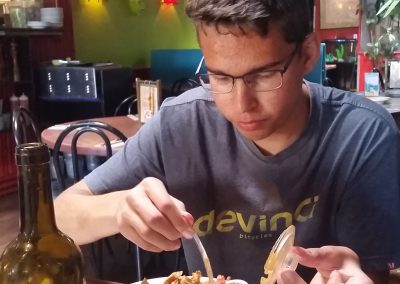 To offset the caloric load from his “travels”, he went for lots of walks, progressively building back his strength and stamina. By the end of the summer, Jonah was able to go for short runs again. He also went to Cultus Lake Waterpark with his cousins, who came all the way from Denmark; flew home to visit Campbell River in his great-uncle’s plane; went swimming and boating; started online university courses; played a lot of Frisbee golf; celebrated with his friends when they moved to UVic, where he hopes to join them soon… 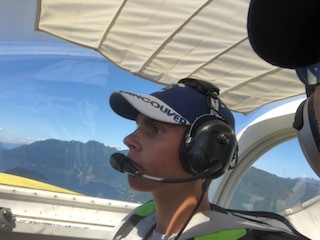 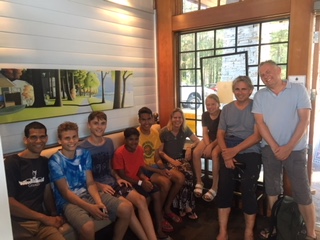 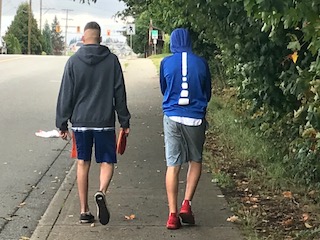 A month after finishing radiation, Jonah had an MRI to assess the results. The tumour shrunk! Now, Jonah was eligible for further treatment in London, England, and the fundraising kicked into overdrive to make it a reality. The response has been amazing, and the surgery and first treatment have been paid for already! This community is incredible, and the family is stunned and eternally grateful for everything that everyone has done.