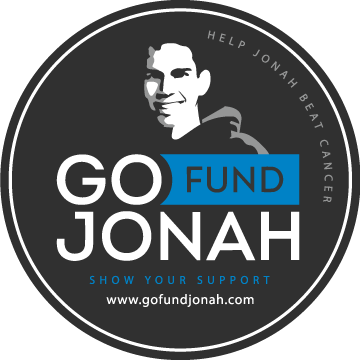 In June 2018, our beloved and gifted Jonah was preparing to leave for university and embark on his promising life as a young adult when he suddenly fell ill. Diagnosed with a rare and devastating brain tumour, diffuse intrinsic pontine glioma (DIPG), the outlook was grim.

Jonah’s only hope lay in expensive experimental treatments overseas, and with no time to spare, his community rallied behind him to ensure he could be given a chance.

The response was nothing short of phenomenal, and hundreds of thousands of dollars were raised in short order. This website was started as part of those efforts, to raise awareness for the cause and keep people informed about Jonah’s progress.

In late May of 2021, Jonah lost the battle, two years later than his initial best prognosis. Now, this website stands as a testament to the extraordinary efforts made by extraordinary people to give one young man a fighting chance.

To honour Jonah’s memory and the astounding efforts of his community, remaining donations are being used to ensure a lasting legacy is available to help others in need. 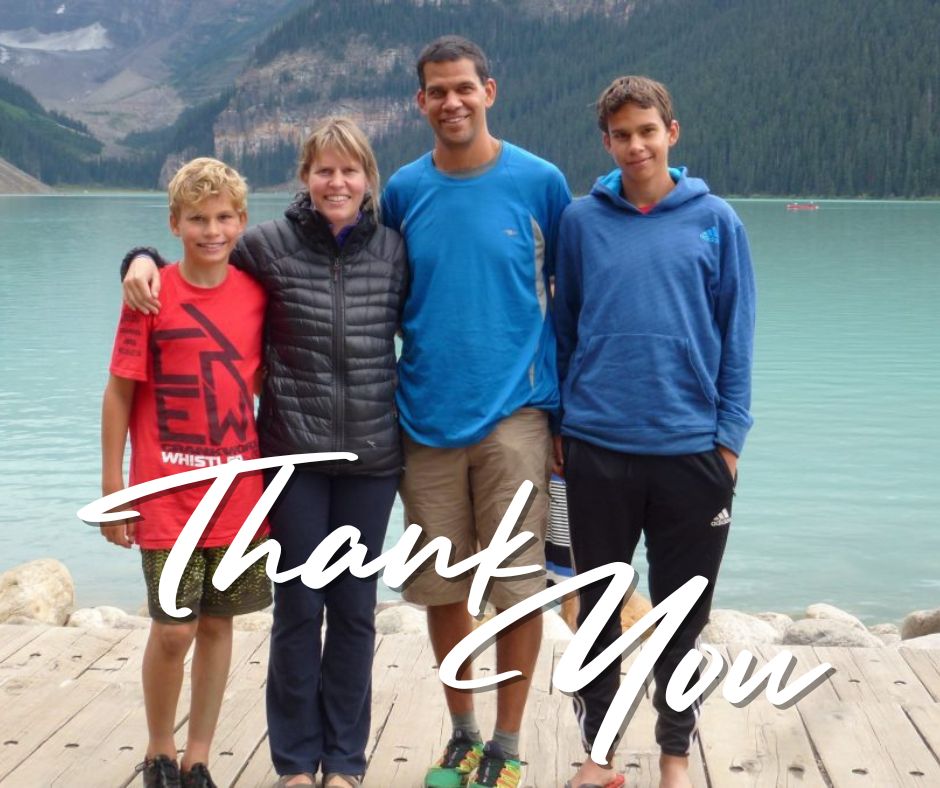